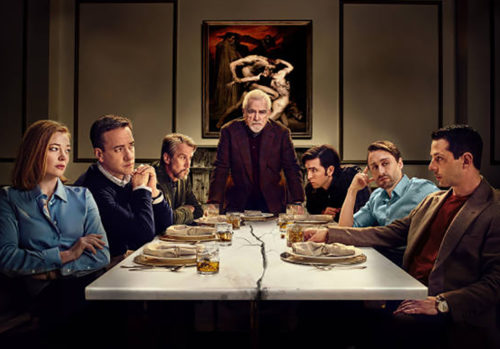 Institute for Preparing Heirs quoted in today’s Financial Times. With its television series Succession, HBO has given the world the change-of-generations corporate drama it never knew it needed. Logan Roy, the aging founder and chief executive of Waystar Royco, a media and entertainment conglomerate, is thinking of stepping down. But which of his four children will get to control the company?

You’ll receive a copy of our white paper, “Advice Beyond The Money: Preparing Families to Prosper & Thrive For Generations,” & our Client Family Tree tool for your next client meeting.